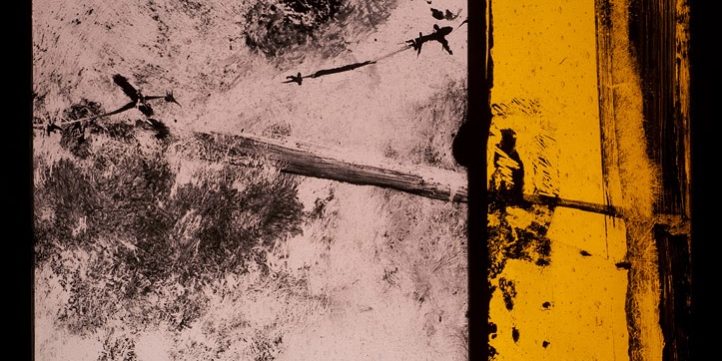 Congratulations to GSoI Chairperson Debbie Dawson who set off this week to China!
Debbie will travel to Xi’an, China to represent Ireland  in an international sculpture symposium.
She will be part of an ambitious initiative involving selected practitioners from China and Europe. The project has been developed by of  EUNIC (the
European Union of National Institutes for Culture) and  Culture
Ireland, Ireland’s state agency for the promotion of Irish arts abroad.

Debbie Dawson is a stained glass artist and head of the glass department at CIT, Crawford College of Arts and Design. Her work is concerned with inner dialogues and the notion of the ‘self’.

Debbie  was nominated by the National Sculpture Factory (NFC) and has been selected through an
intense competitive process. The selection panel was impressed by Dawson’s work
but also her established relationships with China developed through projects she
has been working on in her capacity as a lecturer at CIT.
Dawson is no stranger to Chinese relations, having built up a strong
relationship with Prof. Xiao Wei Zhuang, Director of the MA in Glass at the
College of Fine Art, Shanghai University, and the inaugural Director of the
Shanghai Museum of Glass. Debbie has hosted a number of Chinese exchange
students at CCAD over the last couple of years, and has delivered workshops in
China. She was the curator of Xiao Wei’s outstanding  solo exhibition,
“Poetics of the Handmade” which was held at CIT Wandesford Quay Gallery as part
of Ireland’d Year of Craft in 2011. She has herself delivered workshops at
Shanghai university and has exhibited in China.  She has been
invited to Xian for 10 days as one of up to 10 European artist and she will
meet her Chinese colleagues and  have the opportunity to engage in
residencies and international institutional exchange.

Also travelling from Ireland is Mary McCarthy, Director of the National Sculpture Factory, Cork. Mary has been selected as one of six European speakers to deliver  a
key note presentation and she has been invited to talk about the role of
artists  in Ireland and the work of the NSF in expanding the definitions
of sculpture and the possibilities for art works in the public realm.

Both Mary and Debbie have been invited and will be hosted by the prestigious Chinese National
Academy of the Arts, EUNIC and the Shaaxi Provincial Department of culture
while their travel is supported by Culture Ireland.


The conference topics include  space/Culture and Object. This is an exciting opportunity for both Debbie and Mary. Eric
Messerschmidt, President of EUNIC has been highly impressed by Ireland’s desire
to participate  in this event and the efforts of the Department of Foreign
Affairs and the Department of Arts Heritage and the Gaeltacht via Culture
Ireland to enable this participation.

See more of Debbie’s beautiful work on her website

Well done Debbie and best of luck on your trip!